Egg-eating snake, any of the five species of the genus Dasypeltis of sub-Saharan Africa and Elachistodon westermanni of northeastern India. These nonvenomous snakes comprise the subfamily Dasypeltinae, family Colubridae. 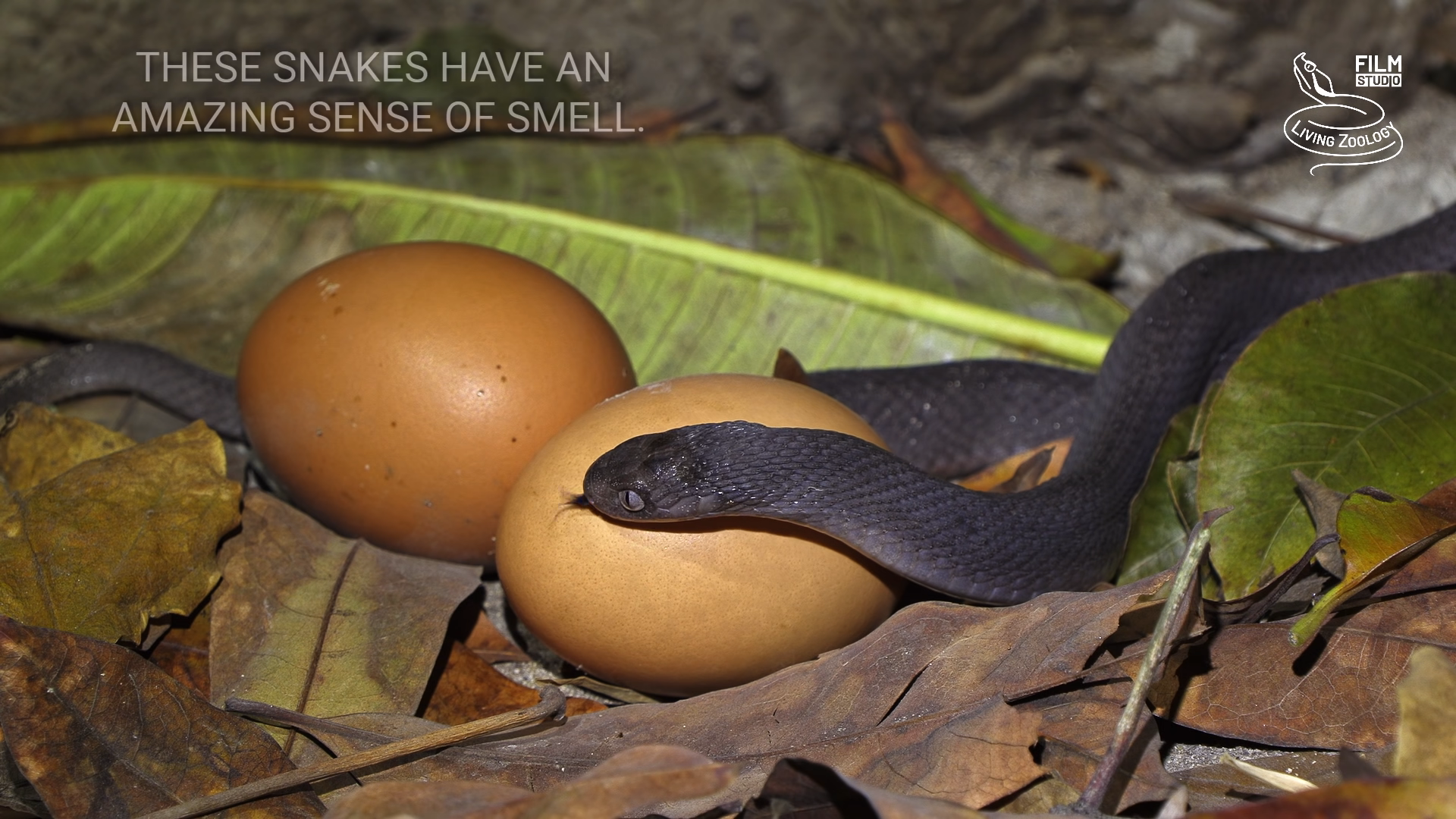 The mouth is enormously distensible and the teeth are greatly reduced to accommodate a bird’s egg as large as a chicken’s. 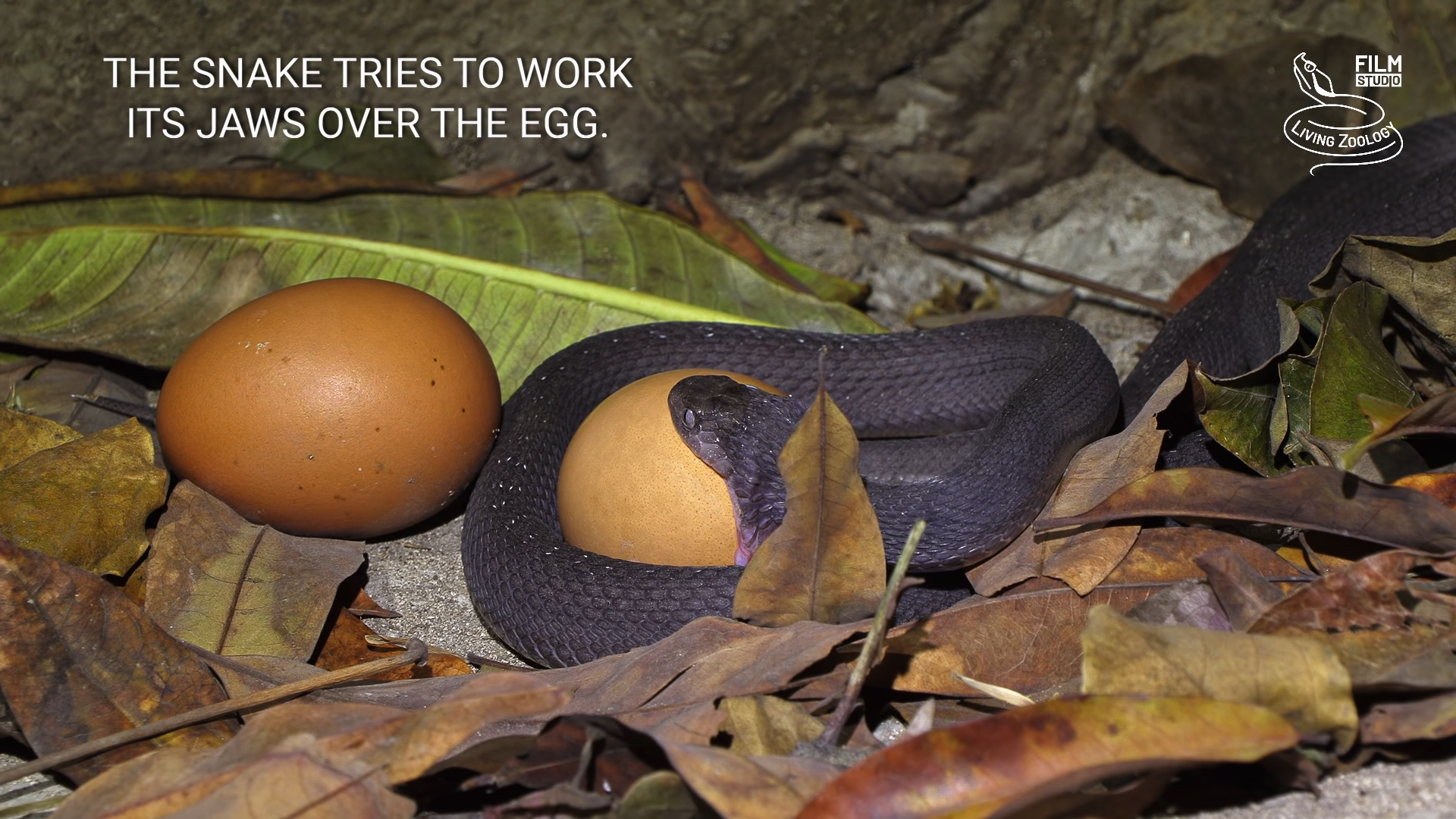 Ventral spines on the neck vertebrae extend into the esophagus and serve to break the eggshell. Contents of the egg are squeezed from the shell, and the crushed shell is regurgitated. 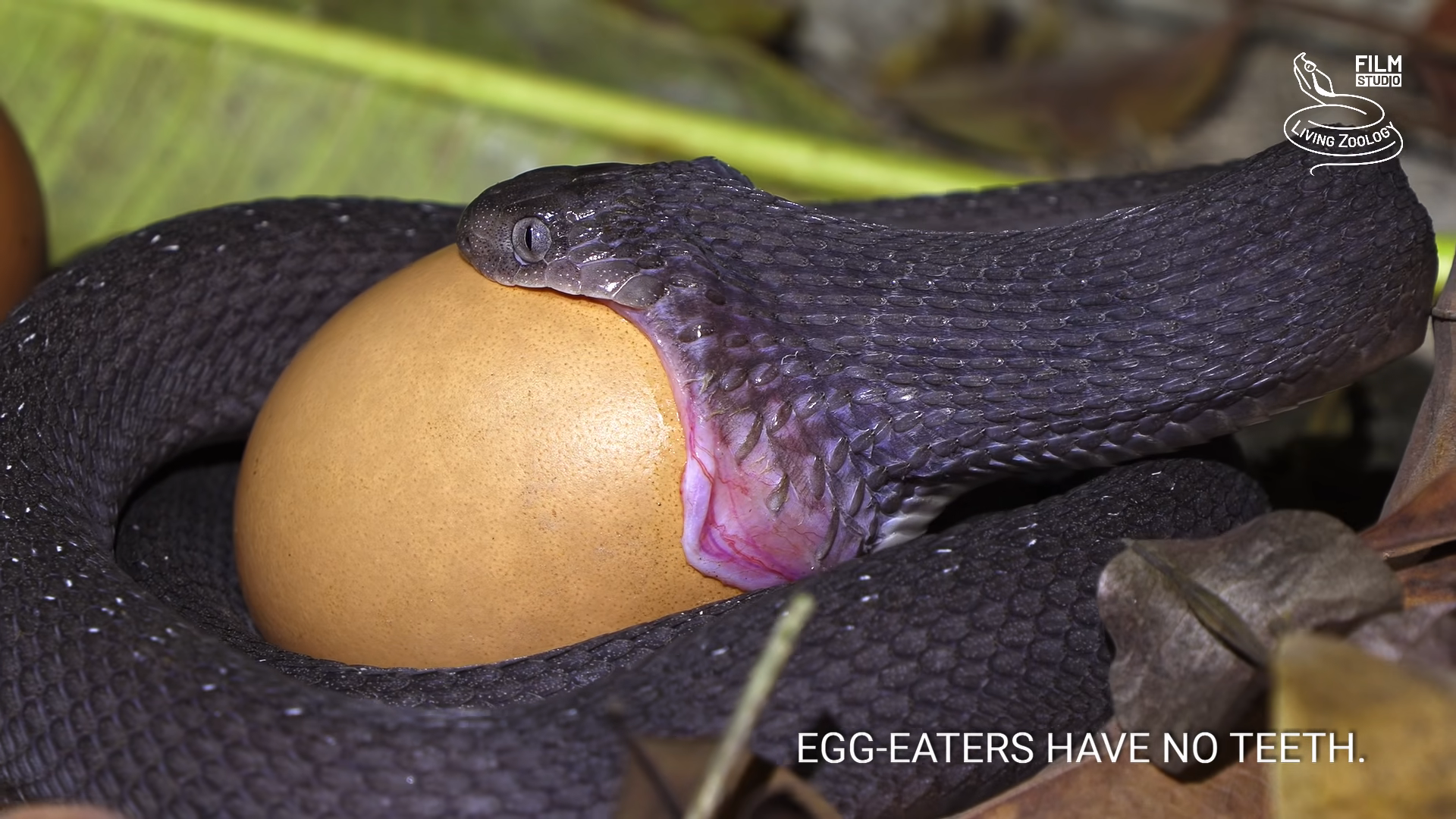 Egg-eating snakes are primarily arboreal, and they are oviparous (egg-laying), laying each egg in a separate place. All are slender and about 76 cm (30 inches) long. 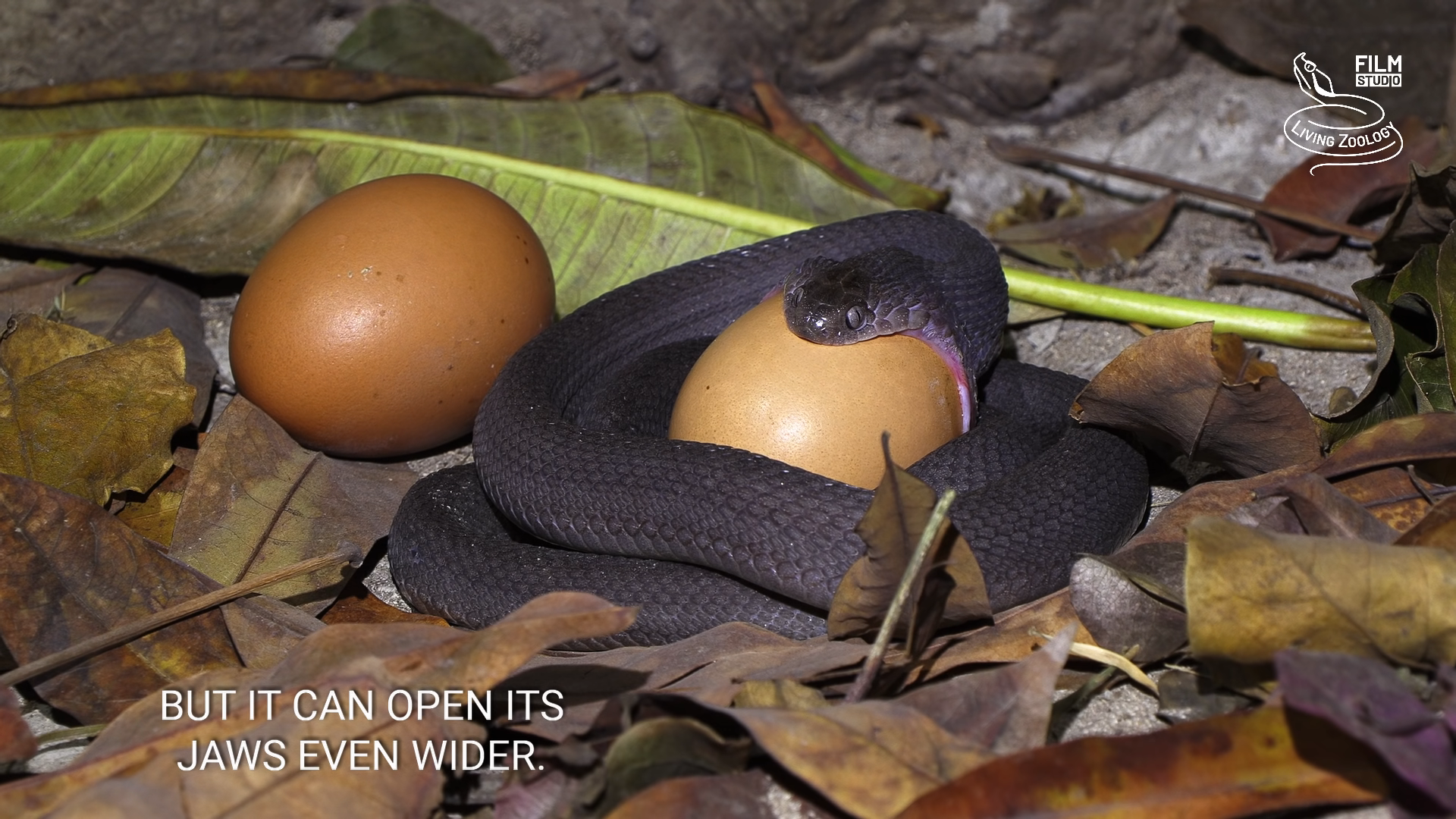 Egg-eating snakes, also known as egg-eaters, are found in Africa and specialize in eating bird eggs. These snakes can expand their mouths so wide that they can consume an egg the size of their head! Watch as an egg-eating snake swallows a large egg, breaks the shell with its cervical vertebrae, then regurgitates it. It’s a fantastic scene! Snakes that consume eggs are non-venomous. This video shows an East African snake that eats eggs (Dasypeltis medici).

This Alligator Will Die From 860 Volts